﻿﻿﻿ The Keri Report Newsletter | Keri Gans New York
Why Buying Rx Online Is Better than Shopping at Local Drugstores? Be that as it may, buying drugs online in https://1genericpills.com/ is a lot more cost-efficient apart from being more convenient and easy. Among others, it is worth admitting that local pharmacies do not provide such a function as free shipping. It may have such a feature only if the travel distance is not too long, so that you’ll be restricted by certain boundaries when shopping at local pharmacies. Besides, local drugstores do not run round-the-clock, which is inconvenient for those users who wish to order drugs at any time they wish without any restrictions.
buy abilify https://drugstoremg.com/

Subscribe to The Keri Report and get everything Keri – including recent interviews, blogs, tips, recipes, product picks and more. Your bi-monthly dose of useful, straightforward, no-nonsense nutrition information, with a whole lot of Keri’s opinion thrown in.

Well, what a week it has been. And much to my chagrin, I have not found out that our election and the entire past year leading up to it was just like the CBS hit television show Dallas's "Dream Season", in which the entirety of the ninth season (1985-1986) was revealed to have been a dream. Oh well. So, I am forced to deal with the facts, think positively and carry on. NOW, I am going to go out on a limb and make a comparison, please don't hate me for it.

Well the day has finally come...Election Day!!! It couldn't of come any sooner since I am so tired of the craziness. Honestly though, I will miss all the late night comedy spoofs on the candidates. Laughing is so much more fun than crying!  Anyhow, I know many of my friends, family and patients have been extremely stressed by all of it. Hopefully on Wednesday we can wake up and feel positive about our country and most of all ourselves! And no matter what the results, I know I will find some comfort on my yoga mat with a martini chaser! (Just kidding!!!!?) 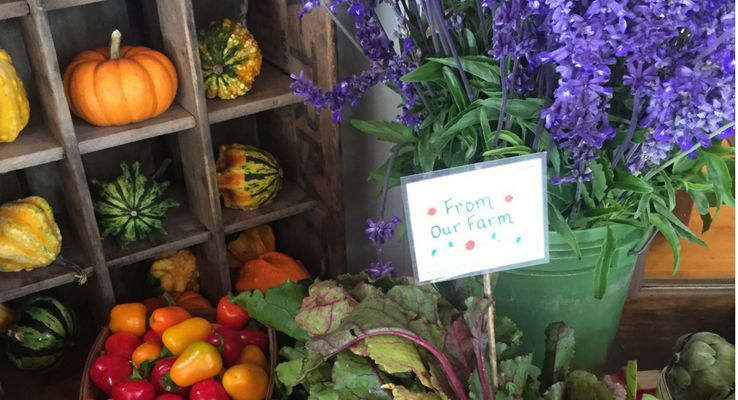 Cannot believe it is November 1st! Personally, I am trying to wrap my head around the temperatures dropping and that I soon must start wearing my winter coat. This week however, brings the typical non-weather conversation that occurs immediately after Halloween. My patients complain there is too much candy in their house and I try to convince them that they have tasted it all before and really can survive without it. I usually end up encouraging my patients to get rid of the candy; since most cannot simply have one small piece per day (my recommendation) till they tire of it .

Last week I spent four days in Boston at my national convention. It's where all the registered dietitians from across the country get together to go to nutrition lectures and find out about new products. It is also a time to visit with old friends, as well make new ones. Networking is fun, but can also be hard work! Once I got home, I started a yoga teacher training. After practicing for more than seventeen years I thought it would be a natural fit for me.

"No matter how much time you spend in the kitchen; there is always something new to learn!" These were my thoughts last week while I was cooking in a kitchen at Barilla in Chicago. Teamed up with 3 other amazing registered dietitians, we were part of a pasta cooking challenge (there were 4 teams total). Our team won (OK, officially it was a tie!) and yes, I am competitive; but what really resonated with me is what I learned from my teammates and Barilla's own amazing Chef Lorenzo Boni. 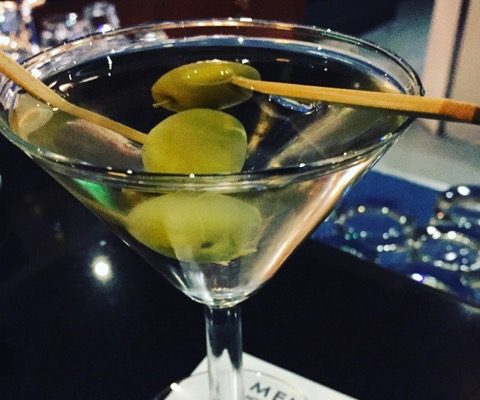 To know me, is to know I dine out a lot. Ask any patient I've had over the years and they could probably recite this quote of mine by heart: "You can eat out 365 days a year and still maintain a healthy body weight!" YES - that is my mantra (well, at least one of many!). I believe that when dining out it all comes down to choices. What you eat might not always be ideal - but it can almost always have a better ending.

How To Really Boost Your Metabolism September 27, 2016

Today in yoga I tried a variation of a pose that I haven't done before. Well - that isn't exactly true. I tried it 3 days before for the first time but couldn't get my legs up. Yet today - up they went and it felt so good. Still need to work on raising my chin, but I'll leave that for another day. I thought about this after class for a while and it reminded me of so many conversations I have with my patients. Losing weight/eating healthy might now happen right away. There will be plenty of stumbles and times when you are extremely frustrated that it might never happen. And I get that. 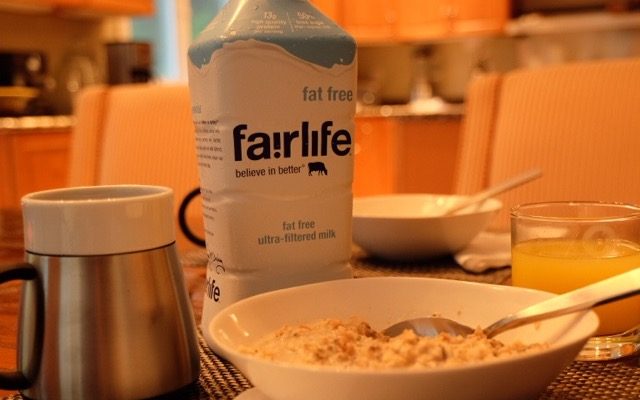 As I'm writing this it is pouring outside and all I want to do is drink my coffee, curl up on the couch with Henry and binge watch Wentworth on TV. (Amazing women's prison show I found on Netflix - similar to Orange is The New Black.) BUT - it's really not a choice, since it is a Monday and I have a sh*t load of work to do! So here's my point - yes, I do have one - that on most days the stars are not going to be completely in line with what we need to do, but we do it anyone.

Guess what today, September 13th, is? Give up? Ok – it’s National Peanut Day! It seems to me there is a National _______ Day for just about everything. I do wonder who started this or how a food gets its own day in the calendar; but I’ll leave that detective work for another day. Here’s the thing - I don’t know about you, but I’m already eating peanuts regularly throughout the year! And truthfully, it’s not only because I have partnered with Planters peanuts; but it is because I am a genuine peanut lover. But for those of you who aren’t aware of why you should love peanuts year round let me tell you: 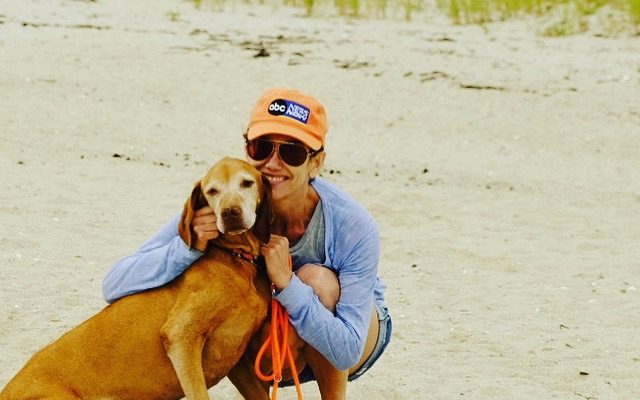 Goodbye summer. Hello fall. Goodbye warm weather. Hello chill in the air. Labor Day is the official end to the summer and with that everything I had planned to do these last couple of months. For example, didn't clean out my basement. (I know crazy thing to even put on a summer to do list.) Didn't practice handstands every day on my lawn. But OK, did it twice which is better than not at all, right? Yet on the other hand, did get to a lot of other things on my list. Kayaking, check! Happy to report went three times. Trying new restaurants as opposed to just going to my usual hangouts, check! Made it to the beach (OK, it was only the bay beach) with Henry. Next year the actual main beach!