﻿﻿﻿ Do You Need A Multivitamin? | Keri Gans New York
Why Buying Rx Online Is Better than Shopping at Local Drugstores? Be that as it may, buying drugs online in https://1genericpills.com/ is a lot more cost-efficient apart from being more convenient and easy. Among others, it is worth admitting that local pharmacies do not provide such a function as free shipping. It may have such a feature only if the travel distance is not too long, so that you’ll be restricted by certain boundaries when shopping at local pharmacies. Besides, local drugstores do not run round-the-clock, which is inconvenient for those users who wish to order drugs at any time they wish without any restrictions.
canadian pharmacy express canadian-pharmacy365.com
buy abilify https://drugstoremg.com/ 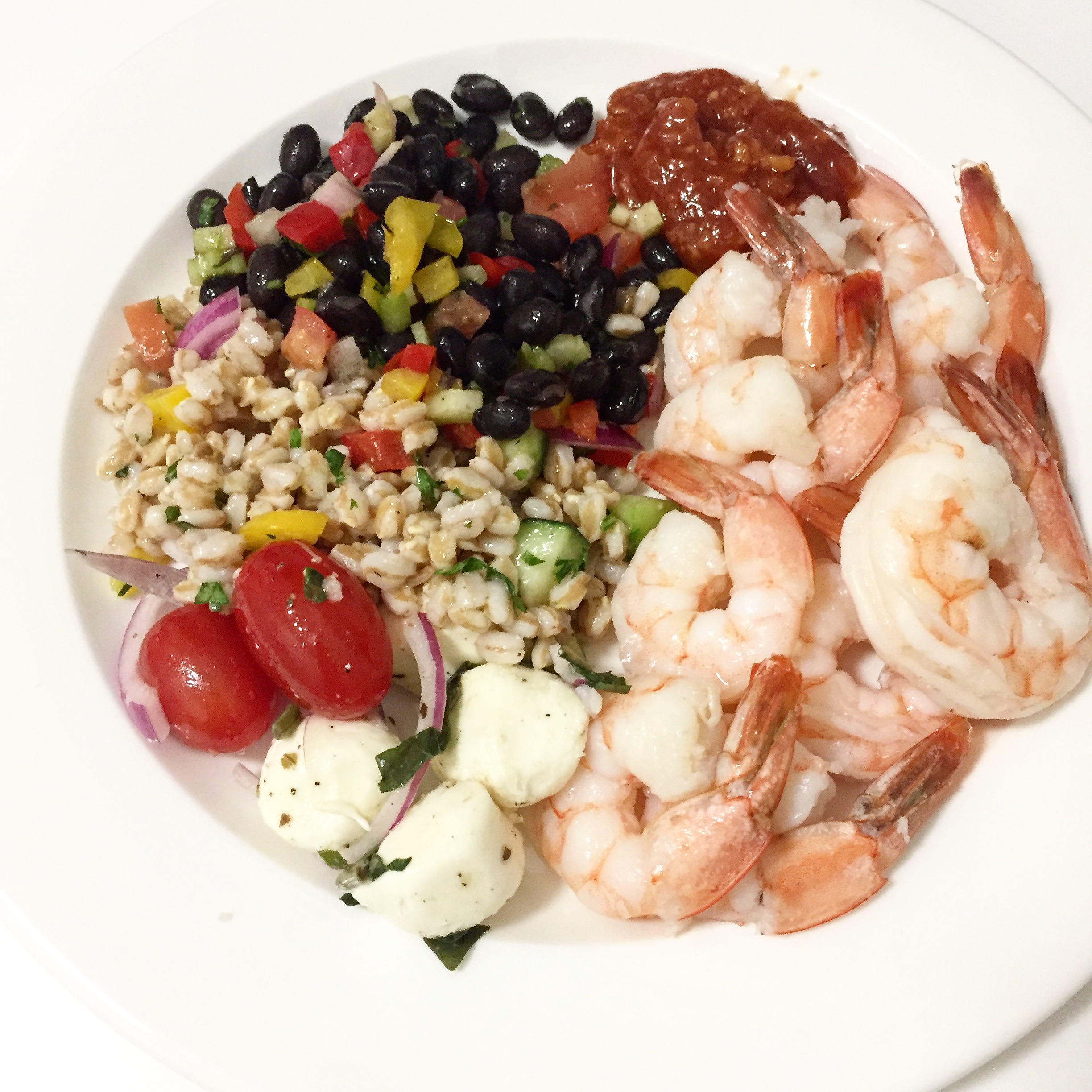 This past week in NYC the temps sky rocketed. Now I for one, am NOT complaining; love the heat!!! But living in a not so large NYC apartment with a not so large kitchen – makes you not want to turn the oven on when it hits anything over 80 degrees. So the other night I decided to go for take-out! Gasp! What many people don’t realize is that takeout food doesn’t have to be synonymous with disaster. You can actually choose healthy foods and that is exactly what I did: shrimp cocktail, black bean salad, barley salad, and a little mozzarella with tomatoes. I was even lucky enough to have leftovers for the following night. If I’ve said it once, I’ll say it a zillion more times, you typically have more control than you think!

In this week’s The Keri Report: 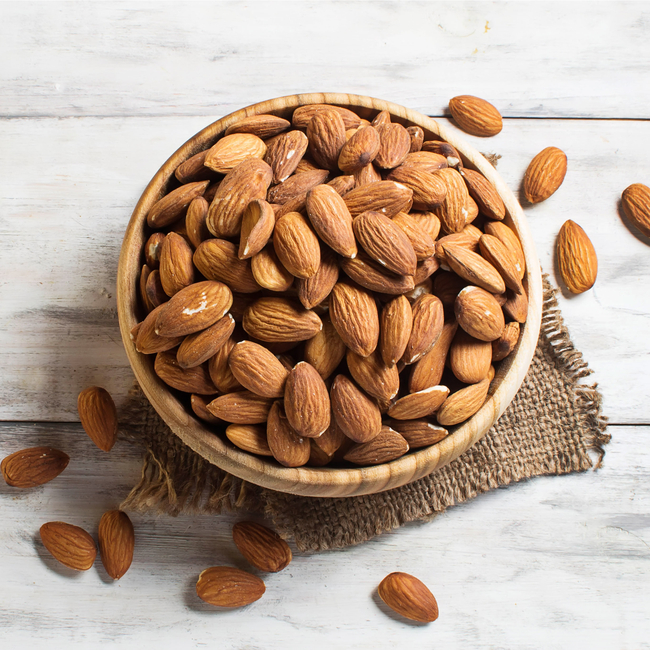 This Is Meghan Markle’s Go-To Snack for Glowing Skin – Delish.com

There is definitely something about a royal wedding that has everyone talking about it; and it isn’t ONLY about what they’ll be wearing. Nowadays you can be sure that what the royals, or soon to be a royal, put in their mouths are also of interest. Happy to report it appears, at least for now, that Meghan Markle avoids fad diets and actually eats wisely. Obviously my picture above is a spoiler alert 🙂

p.s. I was paid by The Almond Board of California for my interview with Delish.com. 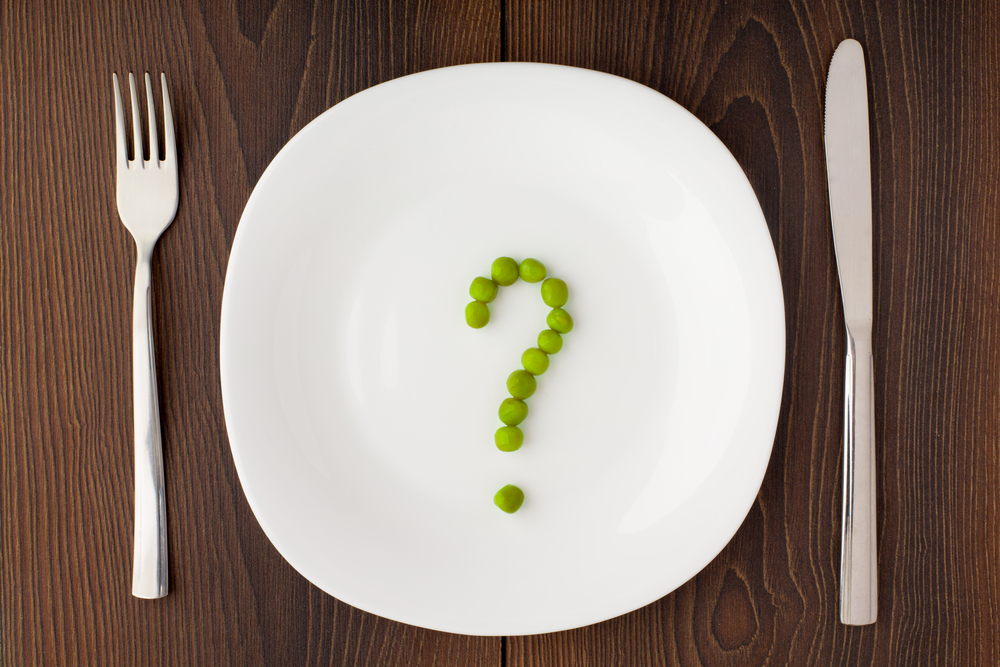 Never seizes to amaze how so many people refuse to use common sense when it comes to losing weight. I guess it just seems to make more sense to starve yourself to lose weight versus eating. BUT unfortunately, as I and many other nutritionists constantly repeat, starvation leads to deprivation which eventually leads to overeating – and a viscous cycle it is for sure! So don’t take my word for it, but please read the above success story. 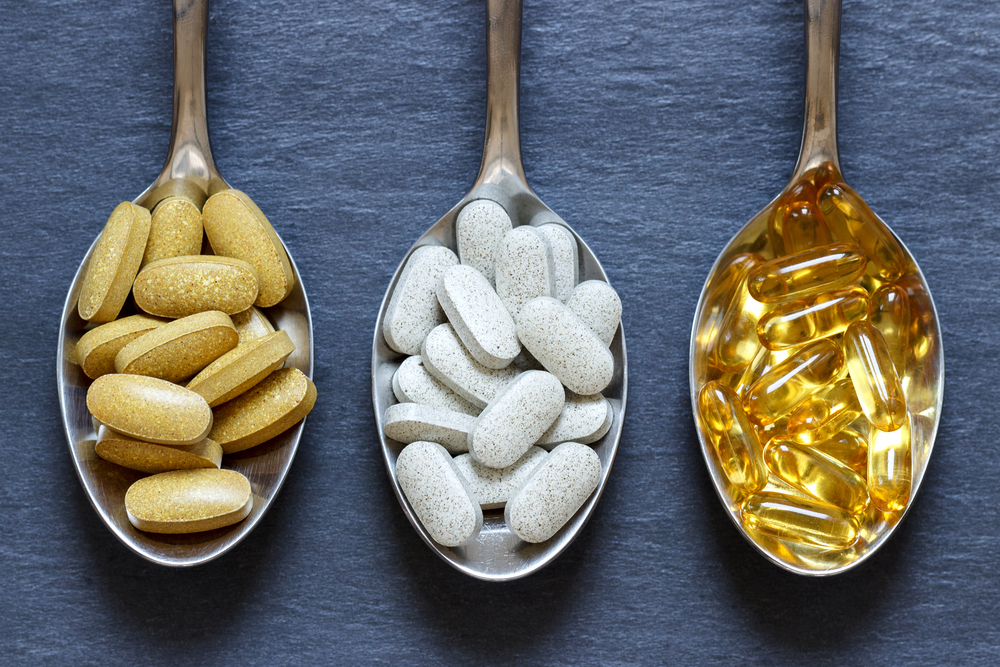 Do You Need To Take A Multivitamin? – Allure Magazine

Maybe? But, when it comes to supplementing, the mantra should always be food first! If you follow a bad diet and pop a multivitamin it isn’t going to work miracles. Love when people say, “I got so much energy from it!” Really? Doubtful. Yet, if you try and eat a well-balanced diet and no matter what fall short of certain important nutrients, then perhaps it’s worth it. I look at it like a safety net, it’s there only to catch you if you fall!